~ It's how Shabby Chic is done! 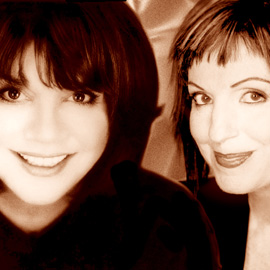 Louisiana Stories – I’m so dearly proud to be apart of such an inspiring and beautiful Culture! Joie de Vivre! 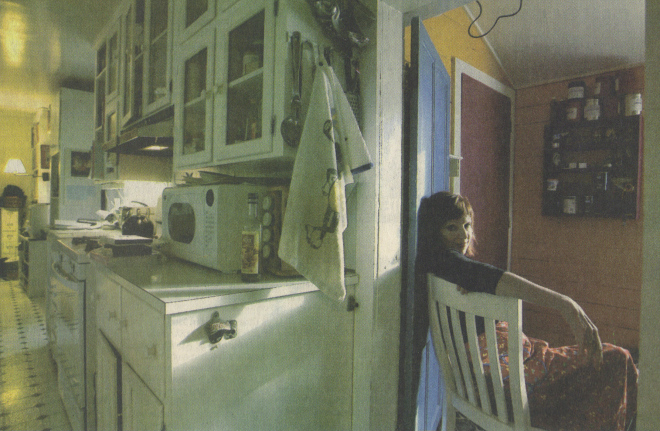 Singer Ann Savoy sits in the kitchen of the century-old Acadian farmhouse where she and Linda Ronstadt became fast friends and singing partners. (Times-Picayune photo by David Grunfeld)

It started in the kitchen, like so many good things do in Louisiana.

There might have been biscuits in the oven, or gumbo on the stove, or a pot of coffee or tea on the countertop. Children would float in and out, or a telephone might ring, but that was OK. This was informal, natural, organic, and the distractions were part of the reality.

Two women sat at the kitchen table. They had lived their separate lives 2,000 miles apart, but when their paths happened to cross several years ago, they found in each other a kindred spirit, steeped in similar traditions of home and family, love and friendship, music. Especially music.

Sitting at that table, they would sing, each in turn…